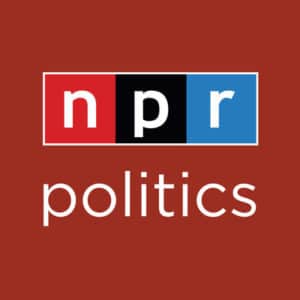 After a protracted tug-of-war between the state's governor, legislature and Supreme Court, voting is underway in Wisconsin's primary election. Results will not be disclosed until Monday to allow for the counting of absentee ballots.

And is Bernie Sanders staying in the presidential race in order to extract concessions in the Democratic Party's platform?

White House: This Week Could Be Toughest Yet

Deaths from the coronavirus outbreak are expected to spike this week in some of the country's hardest hit communities. President Trump breaks from his medical advisers and recommends a coronavirus treatment that is still being tested.

And lawmakers adjust to legislating in the era of social distancing.

The Democratic National Committee has agreed to push back their nominating convention until mid-August. Mike Bloomberg is facing lawsuits from former campaign staffers who say they were promised jobs through the general election.

And the NPR Politics team answers listener questions about the coronavirus outbreak.

More than six million people filed for unemployment last week, on top of the 3.3 million claims the week prior. Analysts project the share of Americans out of work could go as high as 15 percent this year.

How Tennessee and Colorado Are Responding to Pandemic

As the White House warns the American public to expect 100 thousand or more deaths from the coronavirus outbreak, the administration is deferring to states to determine the best response. Many of those governors are looking to the federal government for more support. This episode: congressional correspondent Susan Davis, political correspondent Scott Detrow, WPLN reporter Sergio Martínez-Beltrán, and Colorado Public Radio reporter Bente Birkeland.

Pandemic Opens A New Front In The Battle Over Abortion Access

Should abortion count as an essential medical service during the coronavirus outbreak? States disagree, prompting court fights. And lawmakers differ on what a fourth round of rescue legislation should look like. This episode: congressional correspondent Susan Davis, White House correspondent Tamara Keith, and national correspondent Sarah McCammon.

President Trump is now asking Americans to stay at home through April, with some hints that the social distancing measures could last even longer. Even with the aggressive measures in place, the White House says 100,000 Americans could die from the outbreak. This episode: congressional correspondent Susan Davis, White House correspondent Tamara Keith, and science correspondent Richard Harris.

A record number of Americans filed for unemployment benefits for the first time last week as the coronavirus hammered the economy. It's nearly five times the levels seen during the Great Recession.

Plus, President Trump has hit his highest approval rating since becoming president – 47%, according to an average of the polls. That's an increase of nearly 3 points over the last two weeks.

Joe Biden has held a number of web-based campaign events and fundraisers now that the coronavirus outbreak has grounded his campaign. Early efforts were plagued with problems, though there are signs things are improving.

And congressional candidates are also facing challenges, even with the most essential of campaign tasks — like getting enough signatures to appear on the ballot.

Senate Majority Leader Mitch McConnell touted a bipartisan deal to provide emergency funds in response to the new coronavirus pandemic and committed to passing the legislation Wednesday, though some in his caucus have raised objections to a key provision. If passed, the bill would provide cash payments to Americans, help to struggling small businesses and more resources to state and local governments, as well as to hospitals. It also includes a number of accountability measures meant to ensure the funds are used responsibly.

As Congress Closes In On A Deal, Trump Says He Wants To Open U.S. By Easter

A Senate agreement on emergency funding to address the coronavirus could be "hours" away, House Speaker Nancy Pelosi said Tuesday, as Republicans and Democrats seemed close to bridging disagreements that have stalled a deal on the approximately $2 trillion package.

And on a Fox News special, President Trump said that he hopes the United States can begin to get back to normal by the middle of next month, potentially setting up a clash with public health officials. Th

As financial markets fall and case numbers soar, Congress has (so far) been unable to reach a deal on a major coronavirus aid package with an expected price tag of more than a trillion dollars. Also, Sen. Rand Paul, R-Ky., has become the first senator to test positive for the coronavirus. Close contact with Paul has led at least two other senators to self-quarantine.

The Senate is negotiating another aid package to address the coronavirus, one that would provide direct cash payments, loan guarantees for impacted businesses and more resources for testing and development of vaccines.

Also, the chairman of the Senate Intelligence Committee warned a small group of well-connected constituents three weeks ago to prepare for dire economic and societal effects of the coronavirus, according to a secret recording obtained by NPR.

White House Touts Coronavirus Treatments, As FDA Warns They May Be Months Away

The White House gave a press conference Thursday afternoon touting potential new treatments for the coronavirus. The head of the Food and Drug Administration warned that their effectiveness and testing timeline remain uncertain.

Also, Congress may soon pass a trillion dollar stimulus package that would provide cash directly to Americans and a backstop for the wide swaths of the economy crippled by the coronavirus outbreak.

The Defense Department said it would contribute to the coronavirus pandemic response with hospital ships, field treatment centers and medical supplies. Congress also ramped up its response, with the Senate expected to pass a stimulus package Wednesday afternoon.

Joe Biden now has secured more than half of delegates in the Democratic primary contest, making a Bernie Sanders comeback increasingly unlikely. Biden won primaries in Florida, Illinois, and Arizona on Tuesday night. Sanders gave a speech before voting had ended without mentioning the election at all. Instead, he used the address to debut his proposal to combat the economic impact of the coronavirus.

Trump: Avoid Gatherings Of More Than 10 People To Limit Contagion

President Trump gave a briefing on the coronavirus this afternoon in which he acknowledged that the coronavirus could cause disruptions for several more months. The stock market dropped more than 10 percent Monday.

Also, four states are scheduled to hold primaries tomorrow: Ohio, Florida, Arizona, and Illinois. But concerns about the spread of the coronavirus have made the prospect of in-person voting more complicated.

Former Vice President Joe Biden made big news, committing to have a woman as his running mate. Vermont Sen. Bernie Sanders said it would be his "strong tendency."

Biden and Sanders started Sunday night's debate with an elbow bump and responded to the coronavirus crisis. They got into detailed arguments over their records on a range of issues, from bankruptcy to immigration.

President Trump declared a national emergency Friday afternoon amid growing concern about the coronavirus outbreak across the United States. The move, widely expected, frees up $50 billion for states to deal with the crisis.

This week former Vice President Joe Biden and Vermont Senator Bernie Sanders both criticized President Trump for his handling of the pandemic. The virus has now reshaped how candidates will campaign ahead of the next round of primaries only days away.

Speaker Nancy Pelosi said the House will vote Thursday on a package of measures to address the coronavirus despite pushback from the top House Republican that the bill "comes up short." 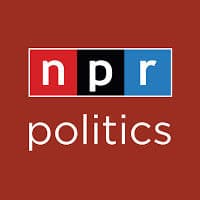 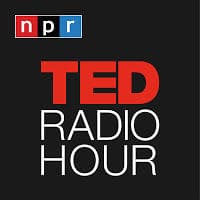 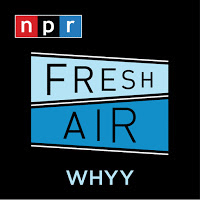 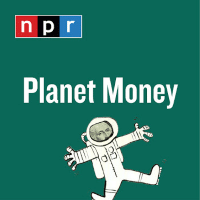 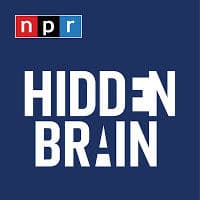 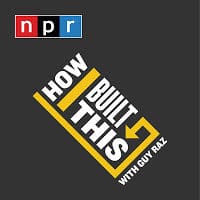